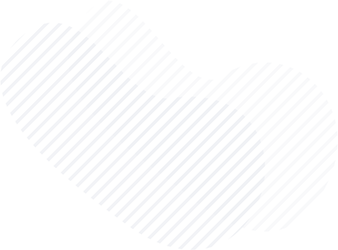 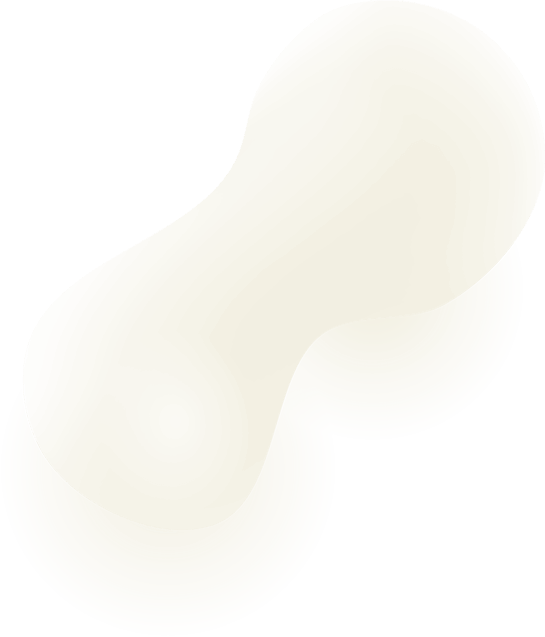 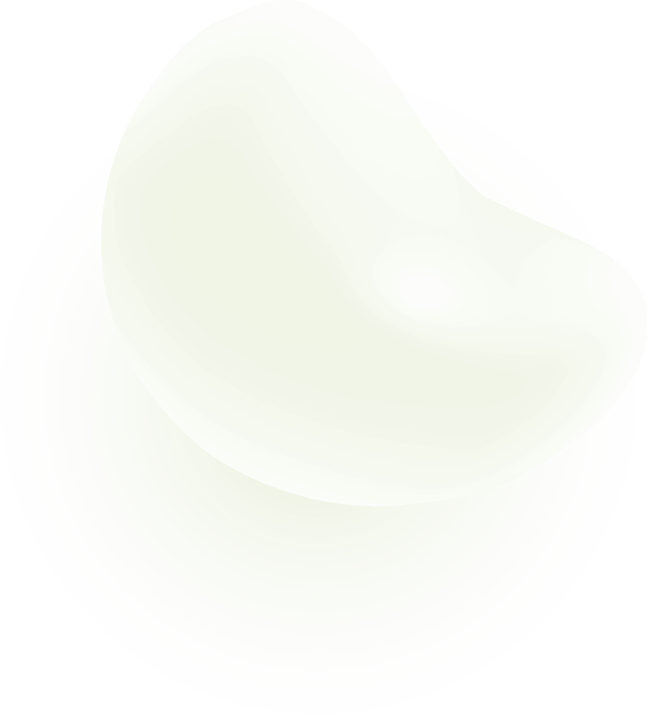 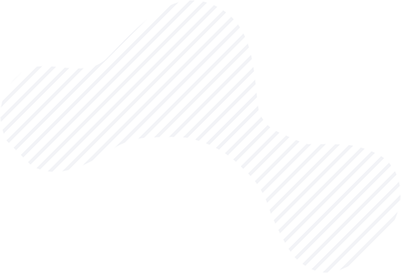 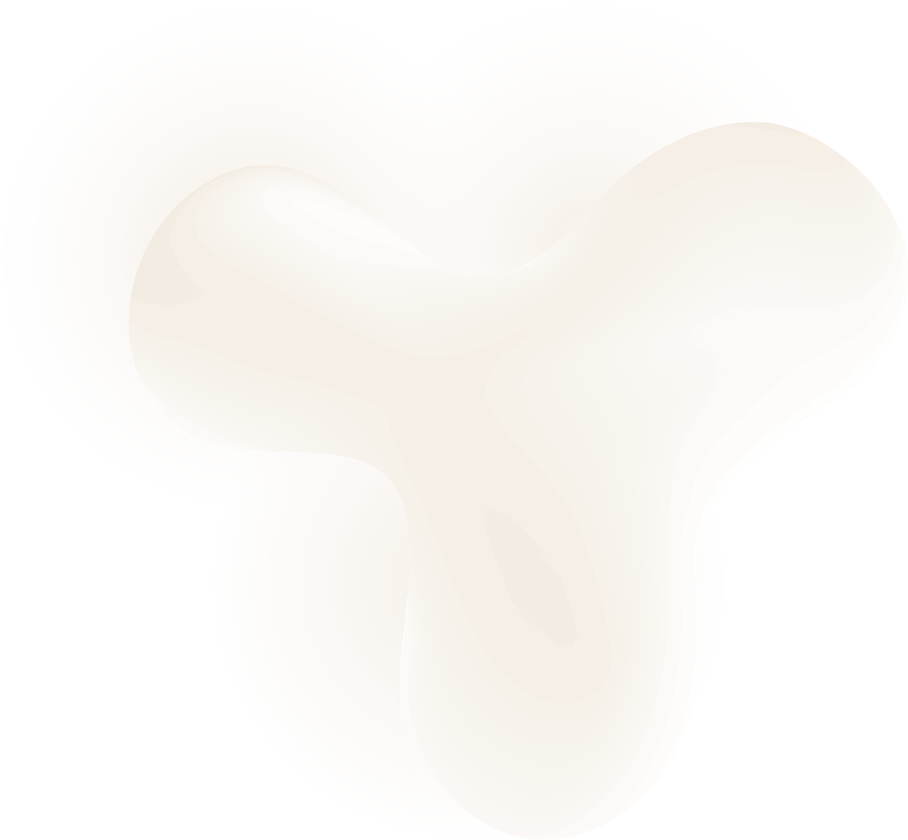 What are the measures to support investment projects?

The support measures can be via state budget, being thus considered national funds, for example the Energy Efficiency Fund, the Environmental Fund, the Tourism of Portugal Support Lines, or via community funds. From the latter, Portuguese companies can apply for Portugal 2020 or for European support measures.

Portugal 2020 is the name given by the Portuguese government to the 2014-2020 partnership agreement, formally submitted to the European Commission on 31 January 2014. It presents the Portuguese strategy for the implementation of European Union funds for the period 2014-2020, in line with the priorities established in the National Reform Plan (NRP) and the Europe 2020 strategy.

What is the Europa2020 Strategy?

It is a European Union strategy, agreed by all Member States, launched in 2010 for the next ten years. It is targeted on growth and jobs, looking to exit the crisis from which economies are gradually recovering. It also aims to address the weaknesses of our growth model and create conditions for smart, sustainable and inclusive growth.

Which regions benefit from the implementation of Community Funds?

What the modalities for submitting applications?

As a general rule, applications are submitted under a tender procedure. Exceptionally, there may be duly justified per call applications, as provided for in specific applicable regulations.

Applications may be submitted individually, in the framework of joint projects, in partnership or in co-promotion, as provided by the specific regulations.

There are also specific conditions applicable to the submission of applications under the European Social Fund (ESF), the European Agricultural Fund for Rural Development (EAFRD) and the European Fund for Maritime Affairs and Fisheries (FEAMP), as provided for in Article 16 of Decree-Law No. 159/2014 and its specific regulations.

What are the deadlines for submitting applications?

Applications may be submitted on a continuous basis or at predefined intervals, as provided for in the specific regulations. In the case of applications open for predefined periods, their submission start and closing dates are to be found in the respective call for application submission.

What are the procedures for submitting applications?

Applications must be submitted through Balcão 2020, an area of the Portugal 2020 Portal and access point to the operational programmes financed by the European Structural and Investment Funds (ESIF), by filling in the due electronic forms.

However, certain applications may be submitted by other access points to be duly publicised at the launch of the corresponding calls for applications.

Must a company be set up to access community funds?

Yes, only legally constituted legal entities can apply for the Portugal 2020 incentive scheme. Universities, private institutions of social solidarity (IPSS), public administration bodies and associations, among others, may apply for European funds under other support instruments.

Is the application process different between the agricultural and industrial sectors?

Yes. The agricultural, industrial/services and fisheries sectors possess their own funds. Therefore, the corresponding processes are different. In any case, the application procedure is preferably by electronic means.

How long does it take for a project to be approved?

The deadline is 60 working days from the deadline for the application submission, without prejudice to any shorter deadlines that may be set out in the invitations to tender.

How long do the supported projects have to last?

The deadlines for the implementation of projects have a maximum duration of 24 months, except in duly substantiated cases.

What is the amount of equity to be allocated to each project?

The beneficiary must provide at least 25% of the eligible costs with own or third party resources, which cannot involve any state funding, as provided for in Article 14(14) of Regulation (EU) No 651/2014 of 16 June, 20% of which must be equity capital.

How can a company starting in the year of application prove its positive net worth without any invoicing?

Considering that the activity was only started in the year of the application, the equity of the entity must be presented at the date of application, in order to prove its positive net worth.

Who monitors the implementation of the project?

It is up to the management authorities to monitor the physical and financial execution of the projects, including the verification of project goals and the implementation of the investment plan. These tasks may be delegated to specially designated intermediate bodies. In parallel, projects may be audited by Inspeção Geral de Finanças, the Portuguese audit authority, as well as by other national and European authorities.

What happens if a company that is using the funds goes bankrupt?

In the event of non-compliance with the terms on which the project was approved, penalties may be applied, according to the extent of non-compliance with the approved objectives and investment plan. Ultimately, the penalties may imply the cancellation of the funding granted. If a beneficiary company goes bankrupt, the state may call in any guarantees that have been given, such as bank guarantees or the ones under the mutual guarantee scheme. It may as well establish itself as a creditor.

Can a sole proprietor apply?

Yes. Companies of any nature and under any legal statute, including sole proprietors, may apply to develop investment projects that are eligible for support. It is mandatory that companies have organised accounts.

Are there specific requirements for investments in the tourism sector?

Yes. Applications must be accompanied by the corresponding architectural project approved by the competent local authority.

If the project has already been approved, but in the meantime the company has submitted proposals for changes to the initial project, the approval of these changes must have occurred at an earlier date or on the date of submission of the application.

Is the transport sector excluded from obtaining support?

Yes. The transport sector is excluded from incentives for Business Innovation and Entrepreneurship, except for the Entrepreneurship Vouchers. This restriction stems from what is set forth in Article 2 of Regulation (EU) No 651/2014.

Are companies required to have an industrial licensing at the date of application?

Yes. Under the terms of paragraphs a) and c) of article 13 of Decree-Law 159/2014, of 27 October, the eligibility conditions for beneficiaries are, respectively, that they are legally constituted and can legally develop their activities in the territory. In this regard, it is necessary to differentiate the situation of the company in terms of licensing from the licensing adjusted to the changes resulting from the project. It is as well important to notice that the investment is aimed at the creation of a new establishment or the modernisation of an existing one.

In the case of a project carried out in an existing establishment of the company, the company must have a valid industrial licence for the establishment concerned. To this end, the company must declare the legal conditions for carrying out the investments in the application form. For such, it must either apply for changes in licensing and obtain a permit until the project is completed or commit to demonstrate that the project does not involve changes requiring licensing.

It is further clarified that, under the terms of paragraph 2 of art. 5 of the RECI (Specific Regulation for Competitiveness and Internationalisation), the demonstration that the legal conditions for the purposes of implementing the project (instruction of the licensing application in the appointing authority) are met may be reported up to the date of acceptance of the decision, being its evidence (electronic submission of documental evidence) admitted until the 1st payment.

No. According to Article 7(i) of the RECI (Specific Regulation for Competitiveness and Internationalisation), the acquisition of goods in a state of use is considered ineligible expenditure.

However, according to the definition of assets in a state of use in Article 2(r), assets belonging to an establishment which has ceased its activity and whose initial or subsequent acquisition has not been supported by European funds are excluded from these and are therefore eligible.

Thus, the beneficiary must indicate on the application form that this equipment was purchased from an establishment which has ceased its activity and justify that the initial or subsequent purchase was not supported by European funds.

You must hold accounting and other documents of the company from which you acquire the goods that prove that: (a) the equipment is assigned to an establishment which has ceased trading; (b) the equipment has never been supported by European funds. The above referred documentation must be available in the project dossier at the time the application is submitted and may be requested both at the application appraisal stage and in subsequent monitoring/audit actions.

Can the beneficiary develop his business in a rented establishment?

Yes. The beneficiary may operate in a rented property, provided he has its lease contract for a minimum period equal to the duration of the obligations arising from the term of acceptance/contract granting the incentive.

Still have questions? Feel free to contact us using the side form.

This website uses cookies to improve your experience while you navigate through the website. Out of these, the cookies that are categorized as necessary are stored on your browser as they are essential for the working of basic functionalities of the website. We also use third-party cookies that help us analyze and understand how you use this website. These cookies will be stored in your browser only with your consent. You also have the option to opt-out of these cookies. But opting out of some of these cookies may affect your browsing experience.
Necessary Always Enabled
Necessary cookies are absolutely essential for the website to function properly. This category only includes cookies that ensures basic functionalities and security features of the website. These cookies do not store any personal information.
Non-necessary
Any cookies that may not be particularly necessary for the website to function and is used specifically to collect user personal data via analytics, ads, other embedded contents are termed as non-necessary cookies. It is mandatory to procure user consent prior to running these cookies on your website.
SAVE & ACCEPT